The Royal Canadian Legion - Application For Membership
Donate to the « Poppy Fund »
Stay informed, subscribe to our NEWSLETTER.
The next edition of our NEWSLETTER will appear on May 6, 2021. 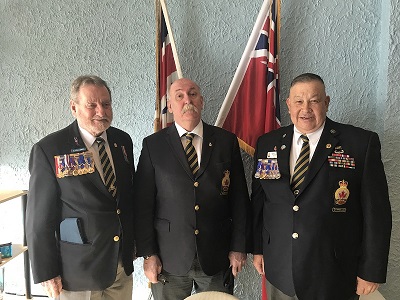 The « Districts Officers information form » must be completed and returned to Quebec Provincial Command as soon as possible after your elections.


Here is the list of the Branches that are part of the « District 06, Lakeshore West »

Click the Branches of your choice for more information...