Learn more about our Districts in Quebec.
×


What is happening in our Districts:


► This page is made available for the "Districts" to share their activities. 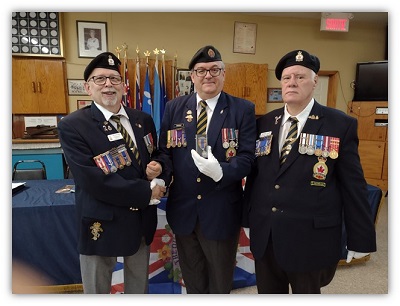 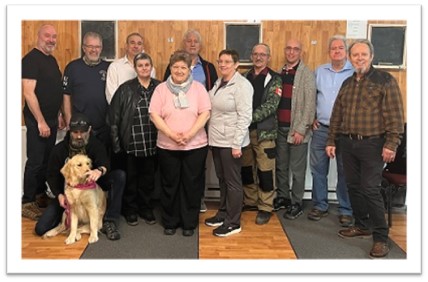 District 15, Vallée du St-Maurice held on Saturday, April 16, 2022 at Branch 204 in Cap-de-la-Madeleine, a workshop for new and past service officers from the branches that make up our district. The purpose of the workshop was to provide an update on all the duties and responsibilities of a Branch Service Officer. 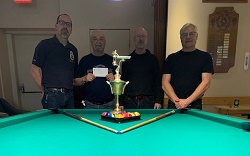 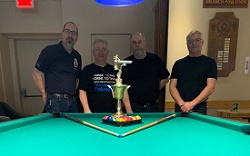 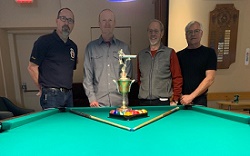 Friday Spaghetti dinner at Branch 204, a special from the commander of District 15 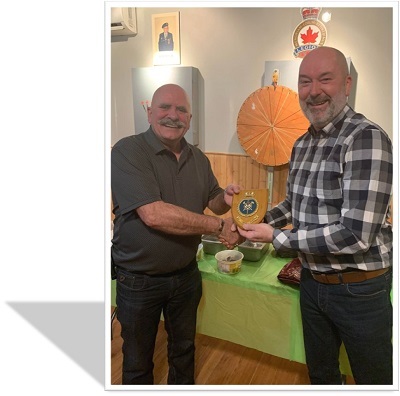 Friday, March 4 is the traditional Friday Spaghetti dinner at Branch 204 in the Cap-de-la-Madeleine sector. It was officially the reopening evening for the branch and for the occasion, its president, comrade Michel Langevin had kindly accepted that I cook my own spaghetti sauce recipe and that we invite the members of the 5 branches of the Vallée du St-Maurice and the ''Vétérans Mauricie'' group to join us. 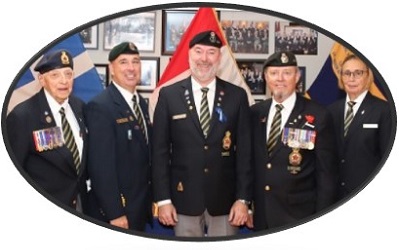 With the election of the new committee, a chapter ends by closing the page on the past. It is therefore looking to the future that I begin my mandate with a dedicated crew, devoted and determined to grow the great family of the Royal Canadian Legion in the Mauricie, which has more than 450 members. I will carry out my role and my responsibilities with the same sense of duty that still motivates me just as much as President of Branch 035, a position that I will continue to occupy with pleasure. 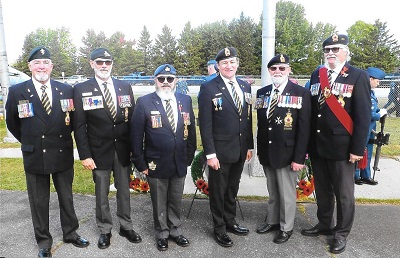 The 5 presidents of the Branches making up District 03 Saguenay / Lac St-Jean / Côte-Nord participated in the Battle of Britain commemorative ceremony mark each year by members of the Royal Canadian Air Force across Canada. 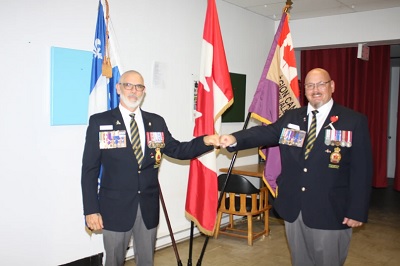 Comrade Luc Fortier of branch 235 of Chicoutimi was elected Commander of District 03 during the elections of September 19, 2021.

Comrade Steeve Brown of Branch 209 Arvida has been re-elected as Vice-Commander.

Presentation of a commemorative plaque - District 03 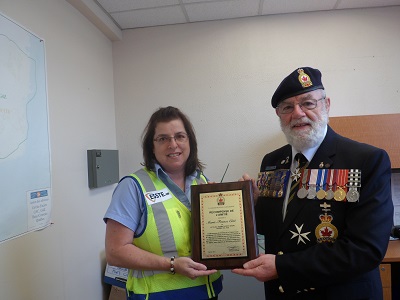 The Dominion Command of the Royal Canadian Legion thanks the services of the Canada Post supervisor of the Baie-Comeau and Sept-Îles sectors, for the support during more than three years in the promotion of the annual Poppy Campaign in 35 post offices.

Letter from an Afghanistan Veteran 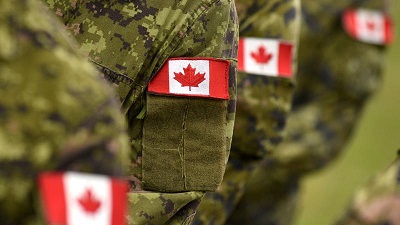 Canada must do everything possible to repatriate all these Afghans who have worked to ensure the safety of Canadians in operational theatre, admitted Thursday Prime Minister Justin Trudeau.

I worked for 10 months with these Afghans, who risked their lives to come and work with us, on our "compound". The Taliban called them the Infidels, and every day their lives and that of their families were at stake with daily threats.

To learn more... In French only.

Click the District of your choice for more information...