Ceremonial Raising of The Flag 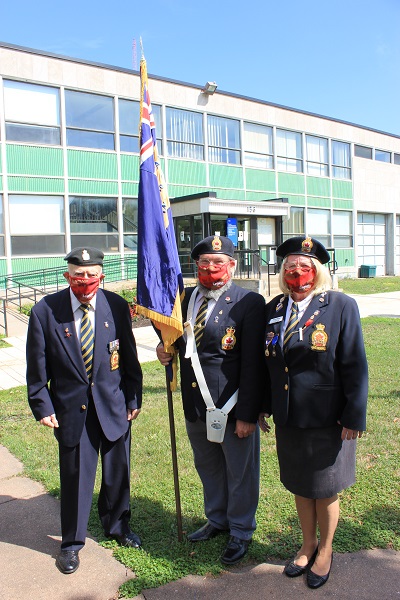 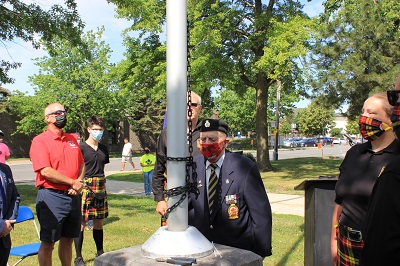 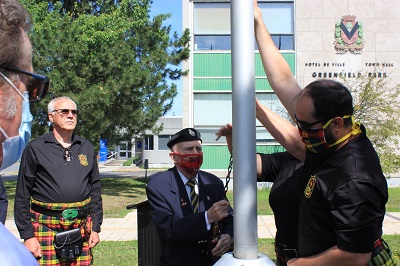 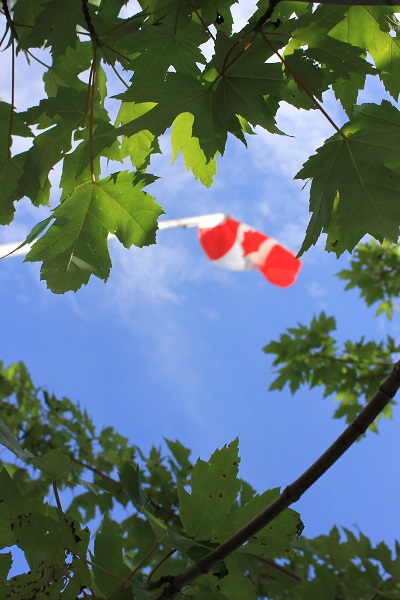 On July 1, 2021, members of RCL Branch 94, Greenfield Park, honoured Canada Day with the Ceremonial Raising of the Flag in front of City Hall. The number of attendees was limited with strict adherence to COVID 19 protocol.

In compliance with the protocol from Provincial Command, the wearing of masks was mandatory as was social distancing.

The general public was discouraged from attending. 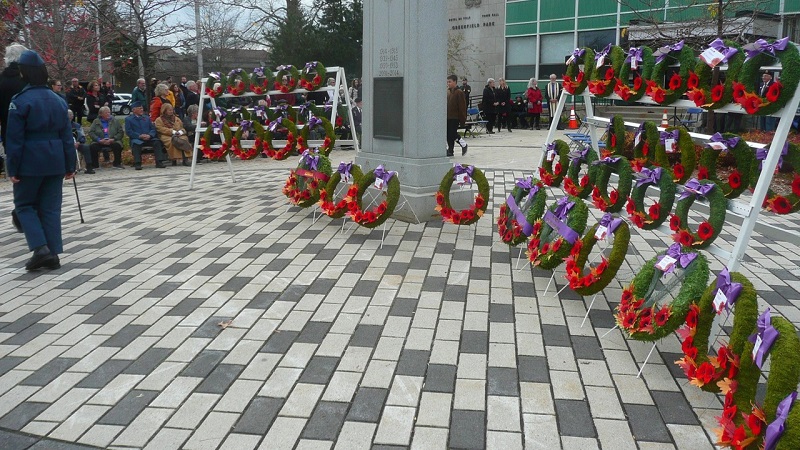 Comrade Fred Goodall conducted a brief ceremony that began with the prayer ‘Lest we forget’, followed by two minutes of silence, the Act of Remembrance and closed with the singing of "O Canada".

A total of fourteen wreaths were placed at the base of the cenotaph by Comrade Jack Gammon representing the Legion, Branch 094 and by Robert Myles representing the borough of Greenfield Park. 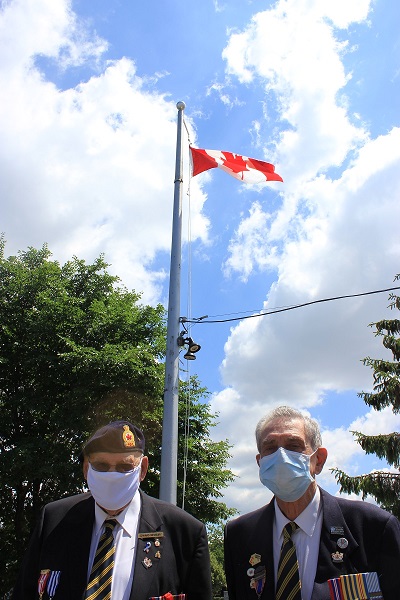 Featured in the photo from left to right are: Edward (Ted) Newbury and Joseph (Joe) Bockus.

It was a very hot day on July 1 when Branch 094 held its annual Flag Raising ceremony in Greenfield Park.

It was also the official opening of the Branch to welcome the membership after the period of quarantine.

Social distancing (2 metres) and the wearing of face masks were the order of the day.

In spite of the heat, seven Branch Veterans were able to attend as well as members of the Executive Committee and other members.

The local venture troop - Granny's Grunts handled the logistics of the ceremony.